About
▾
Programme Projects Partners Supporters Reports
Events
News
Gallery
▾
Photos Videos
Grant Scheme
▾
About Grant Scheme How to Apply Projects Supported
Library
▾
Research Resources
Map Widget
Contacts
Media About Us
Enter the required details. You will get the code for the widget of the events map
which you can put on your website.
Widget Embed Code
News
A lone scepter in Musadagh: Vakifli
Armenia, Turkey |
“A lone scepter in Musadagh: Vakifli” project aiming to contribute to the dialogue of the young generation of the Musadagh Armenians in Armenia and Turkey was launched In November and will continue for five months. The project will help increase visibility of Vakifli, the last Armenian village of Turkey. Vakifli, with its population of only 135, can be seen as the last fort of the rural Armenian culture of Anatolia.

This documentary project focuses on the dialogue of two young descendants of the Musa dagh Armenians, one living in Armenia and the other in Turkey. They will be filmed in their home countries, before meeting in Vakifli to create a dialogue about their identities, cultures,  personal experiences, hopes, expectations and confusions as the descendant of the Musa Dagh resistance.

This project is designed to raise awareness among the Turkish and Armenian societies about the Musadagh and Vakifli through the film screenings in both countries.

“A lone scepter in Musadagh: Vakifli” project is financed within the framework of the “Support to the Armenia-Turkey Normalisation Process” programme Grant Scheme component. 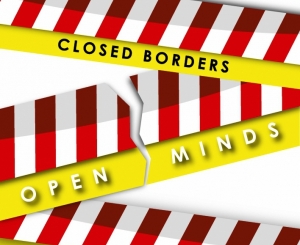 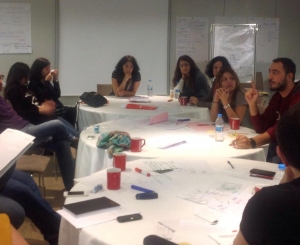 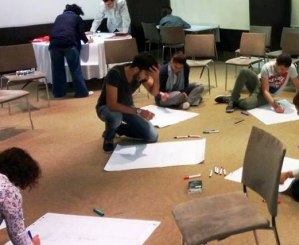 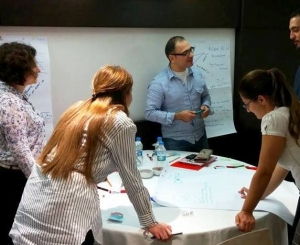 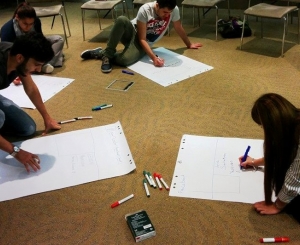