The working languages of the workshop are Turkish and Armenian.

The deadline for the applicants is May 15.

Applications should be submitted in Armenian including the following documents in the requested format:

HAH by Birgül Oğuz was among the winners of the 2014 European Union Prize for Literature. Recently the book has been published in English (2016), Polish (2015), Hungarian (2015), German (2016), Croatian (2016) and is being translated into 9 other languages. The book was translated to English by 10 literary translators working in collaboration at Cunda International Workshop for Translators of Turkish Literature in 2014. The coming Turkish-Armenian workshop is in many ways similar to the Cunda model.

From the English publication:

HAH traces the spiritual journey of a young woman mourning the loss of her father and his ideals. Compact, relentlessly creative, crackling like storms, each story is a powerful meditation on the act of mourning, conjuring up arresting imagery, striking dramatically different moods — anger, love, frustration, whimsy, tenderness and longing. It is a magical book about the life-changing revelations that happen to us when we grieve, a celebration of both life and death.

Aron Aji (Turkey - USA) is the president of ALTA (American Literary Translators Association) and the director of the MFA in Literary Translation Program at the University of Iowa. A native of Turkey, he has translated works by Bilge Karasu, Murathan Mungan, Elif Shafak, Latife Tekin, and other Turkish writers. His translation of Karasu’s Garden of Departed Cats received the National Translation Award. He teaches courses on retranslation, poetry and translation, theory, and contemporary Turkish literature.

Alex Dawe (USA-Turkey) is a literary translator of Turkish. He has translated more than a dozen Turkish authors, including Sabahattin Ali, Sait Faik Abasıyanık, Ahmet Hamdi Tanpınar, Ece Temelkuran and others. In 2010, he received the PEN Translation Fund for the short stories of Tanpınar. His latest published co-translation with Maureen Freely is The Madonna in a Fur Coat by Sabahattin Ali (Penguin, 2016). In addition to his work in translation he has acted in several Turkish movies and televisions series. He lives in Istanbul.

Zaven Boyajyan (Armenia) is a literary translator and editor. He has translated works by William Saroyan, Henry Miller, Vladimir Nabokov, Ray Bradbury, and other iconic writers. His translation of Umberto Eco’s The Name of the Rose received the President Prize. He translates from seven European languages. Besides translating he is a well-known film critic. For 20 years he hosted his own 8 1/5 program on world cinema, which was weekly broadcasted by the Armenia’s First Public TV Channel.

Birgül Oğuz (Turkey) is fiction, nonfiction writer. A PhD candidate in English Literature at Bosphorus University, she lectures on literature at independent academic institutions and theatre houses in Istanbul. 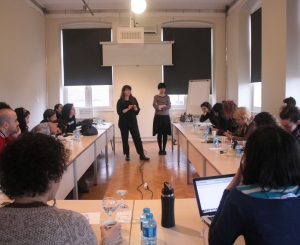 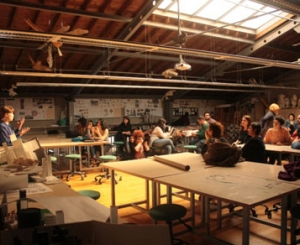 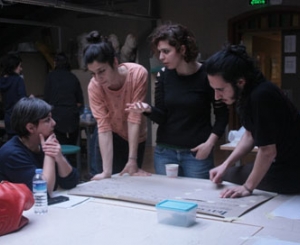 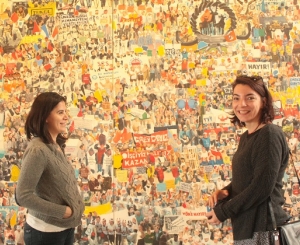 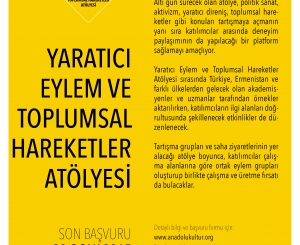 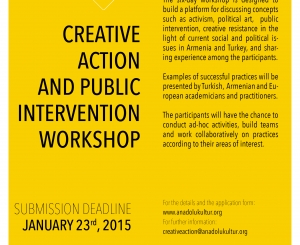 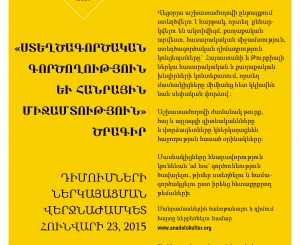