About
▾
Programme Projects Partners Supporters Reports
Events
News
Gallery
▾
Photos Videos
Grant Scheme
▾
About Grant Scheme How to Apply Projects Supported
Library
▾
Research Resources
Map Widget
Contacts
Media About Us
Enter the required details. You will get the code for the widget of the events map
which you can put on your website.
Widget Embed Code
Grant Scheme » Projects Supported
Caucasus Research Resource Center – Armenia: Towards a Shared Vision of Normalisation of Armenia-Turkey Relations
The research project aims to promote efforts towards the normalisation of relations between Turkey and Armenia through the encouragement of open people-to-people dialogue and provision of balanced information on mutual attitudes in both societies. The grantee, Caucasus Research Resource Center-Armenia, will measure public opinion regarding the whole spectrum of Armenia-Turkey relations via conducting public perception survey in Armenia.

The survey will cover a representative sample of 1,500 households throughout Armenia including Yerevan, other urban and rural areas. The survey will reveal respondents’ perceptions and attitudes towards the initiatives undertaken over the last several years towards the normalisation of relations between the two countries; and it will serve as a basis for the development of policy recommendations in support of the normalisation process.

Survey findings and recommendations will be presented at press conferences in Yerevan and Istanbul, and widely disseminated among stakeholders in Armenia and Turkey. As a result of the project, the Armenian public and expert communities in Armenia and Turkey will have a better knowledge of attitudes that the Armenian society has towards Turkey and the normalisation of Armenia-Turkey relations. 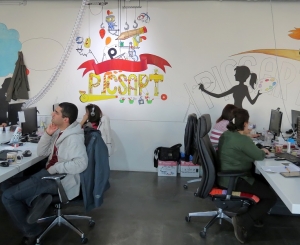 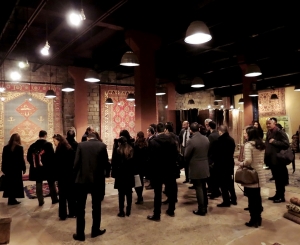 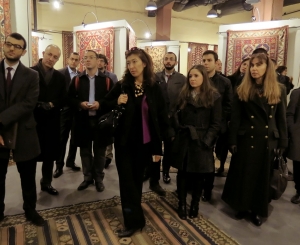