We have lost Gaye Coşar - journalist, translator, our dear friend and one of the fellows of the Turkey-Armenia Fellowship Scheme of the Hrant Dink Foundation. Gaye passed away in Yerevan, Armenia due to a tragic traffic accident.

Within the framework of the Turkey-Armenia Fellowship Scheme, since November Gaye Coşar was living in Yerevan and was contributing as a journalist to the Civilitas Foundation. After the traffic accident on December 26th, 2014, Gaye stayed in the hospital for 12 days and left us on January 7th early in the morning.

We would like to thank the Saint Gregory The Illuminator Medical Centre as well as its doctors for their medical assistance and exceptional efforts in Gaye’s struggle for life.

The funeral procession of Gaye Coşar took place in Demirciköy village of Kütahya, Simav on January 12th, 2015. On the same day, friends and colleagues of Gaye, the fellow of the Armenia-Turkey Fellowship Scheme were gathered at the Civilitas Foundation to remember her.

We are full of sorrow. Our dearest friend with a beautiful smile will never be forgotten…

We extend our sincere condolences to Gaye’s family and her beloved ones. 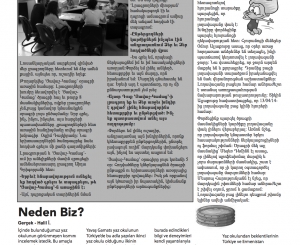 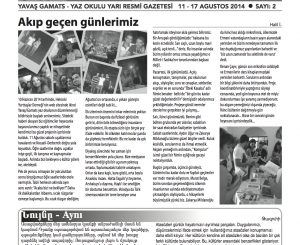 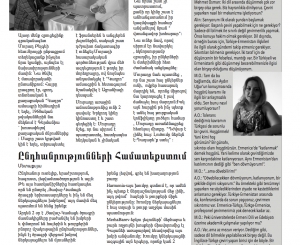 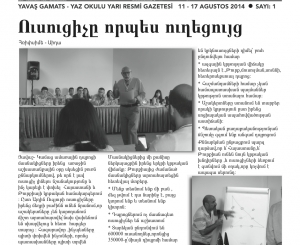 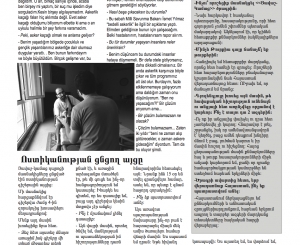 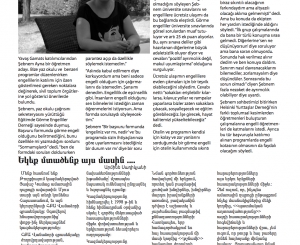 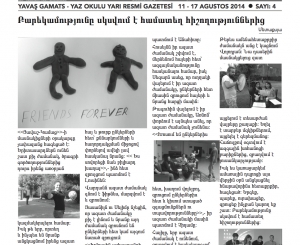