About
▾
Programme Projects Partners Supporters Reports
Events
News
Gallery
▾
Photos Videos
Grant Scheme
▾
About Grant Scheme How to Apply Projects Supported
Library
▾
Research Resources
Map Widget
Contacts
Media About Us
Enter the required details. You will get the code for the widget of the events map
which you can put on your website.
Widget Embed Code
Events
Forum Theather performs “Voices, Bodies and Minds Unbound’’ in Istanbul on March 27th
Turkey |
Forum Theater presents the results of its workshop for theatre practitioners from Armenia and Turkey in a public performance in Istanbul

The public performance “Voices, Bodies and Minds Unbound” will take place in Istanbul at KÖŞE.

The performance will be played in a Forum Theatre format where the audience is active and has a role in changing, criticizing, and redefining the play.

The performance is the final product of a 6-month creation process led by  “Forum Theater” NGO from Armenia in partnership with “Kültürhane Sosyal Yardımlaşma ve Dayanışma Derneği” a.k.a. “Ad.dar Center” from Turkey.

Prior to the performance, actors from Armenia, Syria, and Turkey take part in a 5-day workshop on interactive theater skills and methods of conflict resolutions led by Jonathan Chadwick, Artistic Director of AZ Theatre from London.

Through theatrical exercises, discussions and storytelling, the actors will conclude their work on Bertolt Brecht’s play “He Who Says Yes, He Who Says No”. The goal is to trigger the process of change in identities and memories, and to lead the audience to humanization and emancipation.

The workshop and the performance are part of the project “Cross-cultural Bridge between the Youth of Armenia and Turkey” implemented within the framework of the programme “Support to the Armenia-Turkey Normalisation Process” funded by the European Union.

The  performance will take place on March 27, at 20:00, 2015 at KÖŞE (Rasimpaşa Mahallesi Uzunhafız Sokak 57/A Yeldeğirmeni, Kadıköy, Istanbul). The performance is open for everyone free of charge. The workshop and the performance are part of the project “Cross-cultural Bridge between the Youth of Armenia and Turkey” implemented within the framework of the programme “Support to the Armenia-Turkey Normalisation Process” funded by the European Union.

Any donations to be made for the performance will be used to cover the travel costs of the actors and performers from Armenia and Syria who are invited to take part in the international theater festival to be held in Istanbul in fall 2015. 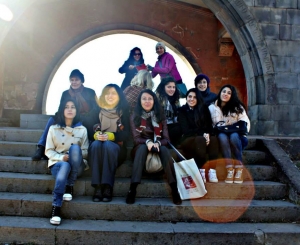 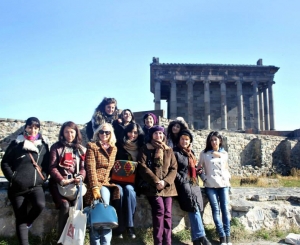 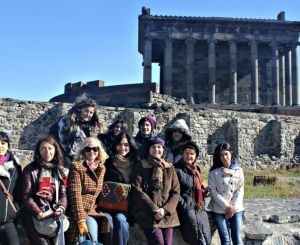 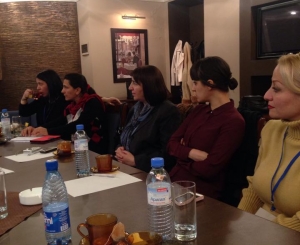 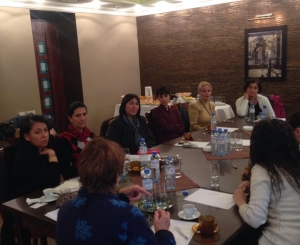 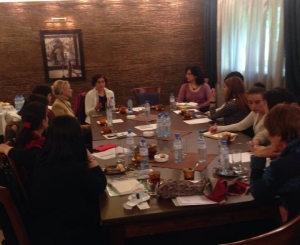 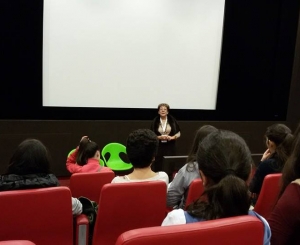