About
▾
Programme Projects Partners Supporters Reports
Events
News
Gallery
▾
Photos Videos
Grant Scheme
▾
About Grant Scheme How to Apply Projects Supported
Library
▾
Research Resources
Map Widget
Contacts
Media About Us
Enter the required details. You will get the code for the widget of the events map
which you can put on your website.
Widget Embed Code
News
EPF Calls for Applications for Media Bus Tour for journalists and bloggers from Turkey and Armenia
Armenia, Turkey | Eurasia Partnership Foundation
Eight journalists from Armenia and eight journalists from Turkey will participate in the Media Bus Tour to take place in Turkey and Armenia from October 13 to 26, 2014.

The Tour is organised within the framework of the Programme “Support to the Armenia-Turkey Normalisation Process” implemented by a Consortium of eight civil society organisations from Armenia and Turkey with the financial assistance of the European Union under the Instrument for Stability.

The purpose of the Tour is to provide an opportunity for journalists and bloggers from Armenia and Turkey to explore the neighbouring country and rediscover their own country which will help them to learn about the other, as well as establish professional connections between media professionals of the two countries.

On May 24 to June 6, 2012, EPF organized a similar Media Bus Tour for a group of 18 journalists and bloggers from Armenia and Turkey. The group traveled around Turkey and Armenia, visited historic and cultural sites, met representatives of the government, civil society, media, academia, and think tanks and heard varying perspectives on Armenia-Turkey normalisation.

The bus tour offered a unique opportunity for the participating journalists and bloggers to establish human and professional relations amongst each other, to re-explore their own country and learn about the neighbouring country and to better comprehend the hurdles and the nuances associated with the Armenia-Turkey dialogue by meeting people on the ground.

This allowed them to gain a more holistic idea about the diversity of existing views on this issue. The very first Media Bus Tour was implemented by the Media Initiatives Center (former Internews-Armenia) in summer 2011.

The current Tour will take place on October 13-26, 2014 in Turkey and Armenia. Eight journalists from Armenia and eight journalists from Turkey will be able to participate in the Tour. The group will travel in different cities and areas in Turkey (including Istanbul, Izmir, Fethiye, Antalya, Cappadocia, Ankara) and Armenia (Dilijan, Yerevan, Lake Sevan, Sisian, Goris) preparing video materials, interviews and articles to be published in their home media outlets and/or in social networks.

The journalists and bloggers willing to participate in the Tour should meet the following requirements:

In addition, journalists representing a media outlet should submit a reference letter signed by the Editor of that media outlet that the applicant is entitled to publish or broadcast materials prepared during and after the Tour.

All the expenses related to the Tour will be covered by EPF including the air flights between the two countries and transportation by bus/airplane within Turkey and Armenia, as well as accommodation costs and meals throughout the Tour.

Turkey-based applicants can address their inquiries to Ms. Burcu Becermen, the Communication Coordinator of the Programme ‘Support to the Armenia-Turkey Normalisation Process’ at 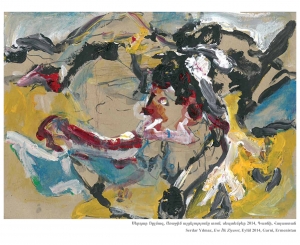 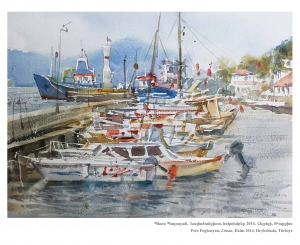 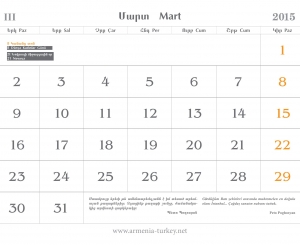 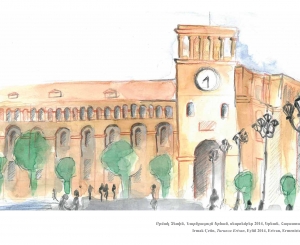 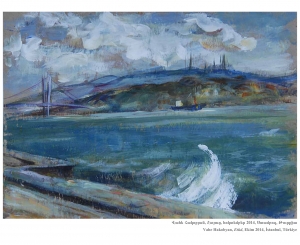 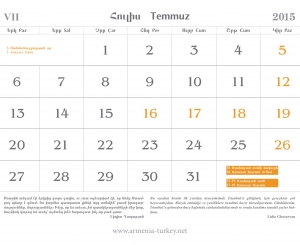 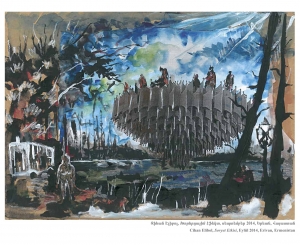 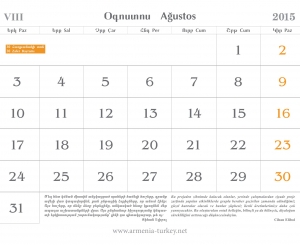 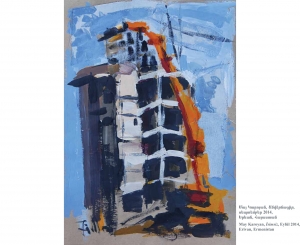 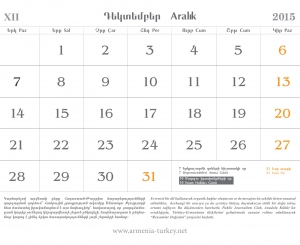 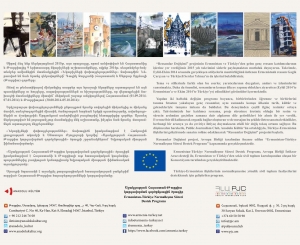