About
▾
Programme Projects Partners Supporters Reports
Events
News
Gallery
▾
Photos Videos
Grant Scheme
▾
About Grant Scheme How to Apply Projects Supported
Library
▾
Research Resources
Map Widget
Contacts
Media About Us
Enter the required details. You will get the code for the widget of the events map
which you can put on your website.
Widget Embed Code
Library » Resources

Download PDF
Ani in Context Workshop
07.04.2020
From September 28 to October 5, 2013, an international workshop called Ani in Context was convened in Turkey’s Kars region. The workshop coincided with an increased interest in Ani since a 2012 initiative by the Turkish government to enter the walled medieval city on the tentative list for World Heritage.

Download PDF
RECYCLING OF PLASTIC WASTE: Practices
07.04.2020
This information booklet is prepared for waste practitioners and general public. It contains historical overview of waste management practices, speaks about necessity of separation and recycling of plastic waste in the modern world. The booklet tells about the first attempts of separating plastic waste in Armenia, about achievements and lessons learnt. The booklet also provides plastic waste separation and recycling practices in Diyarbakir, Turkey.

Download PDF
Alternative History Education Modules for Armenia and Turkey
07.04.2020
In August 2016, the Imagine Center for Conflict Transformation and History Foundation agreed on a partnership to work on the history education in Armenia and Turkey. The first step was the project of “Politics of Memory and Forgetting in History Textbooks: Network Building for Historians and History Educators in the Context of Armenia-Turkey Relations” co-led by the History Foundation and the Imagine Center in cooperation with the Center for Sociology and Education Studies (SEÇBİR) of Istanbul Bilgi University and the Yerevan-based Association of Young Historians.

Download PDF
Common Notepad 2017
07.04.2020
Gyumri and Kars: the total flight distance between the two cities is 66.7 km. However, it takes at least a 340 km drive to get from Gyumri, Armenia to Kars, Turkey via Georgia.
Armenia-Turkey relations still remain an unresolved issue. The governments of the two countries tried to make certain efforts to this end, but eventually failed because the authorities and societies were not ready. Ongoing efforts should be made to enable the societies of the two countries to know each other better and diminish adverse feelings towards each other generated as a result of historical events and years of intensive propaganda against the neighboring country.

Download PDF
History Education in Schools in Turkey and Armenia - A Critique and Alternatives
07.04.2020
Analyzing a country’s history education model can give profound insights into a society’s prevailing attitudes towards and perceptions of diversity, justice, peace, and democracy. In conflict and post-conflict contexts, such an analysis can also shed light onto how ways of constructing historical narratives may act as one of the underlying drivers of conflict within and between societies. Many works have been published on how conflict narratives in history education and textbooks, as well as conflict-promoting teaching methodologies and extracurricular activities, may contribute to the formation of monolithic nationalist identities ensued by antagonistic and hostile attitudes, rhetoric, and actions towards groups and communities considered as the “other”.

Download PDF
New Economic Corridors in the South Caucasus and the Chinese One Belt One Road
07.04.2020
This research report studies opportunities for Turkey and Armenia in view of emerging opportunities for regional economic integration. Armenia and Turkey are the main foci of our research; field trips have also been conducted in Azerbaijan, Georgia and Kazakhstan. In
particular, our research focuses on economic corridors crisscrossing the region, singling out the Trans-Caspian Corridor or as Turkey calls it, the Middle Corridor, encompassing the countries studied.

Download PDF
Mush Report ATNP 2017
07.04.2020
The joint work of a group of experts from Armenia and Turkey, working together on the cultural heritage in Turkey, constitutes a challenging task. The experts participated in this project in their personal capacity, their assessments and the contents of this report do not reflect the opinion of the organizers and funding organizations. Anadolu Kultur and Eurasia Partnership Foundation will be happy to receive feedback, including related to errors and misjudgments in the report.

Download PDF
Public Memory Report - Nareg Seferian
07.04.2020
The debates and tensions that very often characterize the interactions between the Turkish and Armenian peoples do not easily fit into frameworks adopted by studies of international affairs. One problem is that of identifying specific actors: states, diasporas, community-level and international organizations, religious bodies, individuals, broader regional or global players and trends. A second problem is identifying what is at stake: moral, ethical, or religious principles, core hard power interests, legal disputes, economic calculations. The complexity of the case challenges any single approach to analysis but at the same time offers the opportunity for multiple points of view to bring forward meaningful insights. This study uses narratives as a source and as a method.

Download PDF
CCCS Regional Security Dynamics 2017
07.04.2020
This publication has been produced with the assistance of the European Union within the framework of the Support to the Armenia-Turkey Normalisation Process programme. The contents of this publication are the sole responsibility of the authors, and can in no way be taken to reflect the views of the European Union, Eurasia Partnership Foundation or any other Consortium partner in the Programme.

Download PDF
ATNP Success Stories Annual Report 2016
07.04.2020
How does one define success? In such difficult work as Armenia-Turkey normalization, success may start from a very modest point: if the undertaking has been successfully accomplished, that is already a kind of success. However, over the implementation of ATNP-1 and ATNP-2, we have seen some successes which are more than that.

GO TO LINK
ATNP 2 Programme Results
07.04.2020
A Consortium of 8 civil society organisations from Armenia AND Turkey has completed the implementation of the Support to the Armenia Turkey Normalisation Process programme funded by the European Union under the Instrument for Stability. The programme aimed to promote civil society efforts towards the normalisation of relations between Turkey and Armenia and towards an open border by enhancing people-to-people contacts, expanding economic and business links, promoting cultural and educational activities and facilitating access to balanced information in both societies.

Download PDF
ATNP 1 Programme Results
07.04.2020
A Consortium of 8 civil society organisations from Armenia AND Turkey has completed the implementa- tion of the Support to the Armenia-Turkey Normalisation Process programme funded by the European Union under the Instrument for Stability.

The programme aimed to promote civil society efforts towards the normalisation of relations between Tur- key and Armenia and towards an open border by enhancing people-to-people contacts, expanding eco- nomic and business links, promoting cultural and educational activities and facilitating access to balanced information in both societies.

Download PDF
ATNP Overview Annual Report 2016
07.04.2020
In 2014-2015, the EU supported an 18-month ATNP programme that promoted mutual dialogue, cooperation, and normalisation of relations between Armenia and Turkey. The programme had a budget of 2 million EUR, and it was implemented by eight civil society organisations:

GO TO LINK
Turkey-Armenia Travel Grant & Fellowship Scheme
27.01.2017
In 2014, with a view to encourage and facilitate direct contact and cooperation between the peoples of the two neighbouring countries, we established the Turkey-Armenia Travel Grant and Fellowship Scheme. With this publication, we would like to present the outcomes of both programmes implemented between March 2014-June 2015. Our aim is to particularly introduce the people and organisations who acted as catalysts between Turkey and Armenia and to share the Foundation’s experience.
Hrant Dink Foundation Publications – September 2016

Download PDF
Two Close Peoples, Two Far Neighbours - Hrant Dink
04.08.2014
Developing discourse and action pertaining to all the issues with regard to the democratisation process of Turkey, particularly the Turkish-Armenian relations; with this study, Hrant Dink, while searching for ways in which Turkey and Armenia could become neighbours to one another in the genuine sense of the word, puts forward the means of mending the past with a perspective focusing on today and the future and a tone that pays attention to mutual dignity.
Hrant Dink Foundation Publications - December 2009

Download PDF
2010 Agenda: Ermenistan / Armenia / Հայաստան
04.08.2014
Each week of the year, the trilingual agenda briefly deals with a heading related to Armenia and all the topics are presented with colourful photographs that are the product of various objectives, beginning with the famous photographer Max Sivaslian.
Hrant Dink Foundation Publications - December 2009
12
Event Calendar 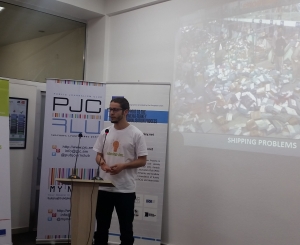 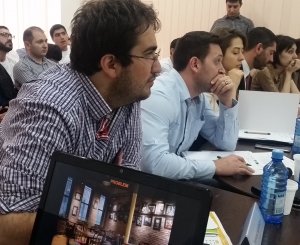 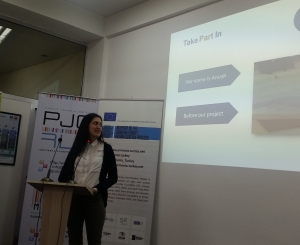 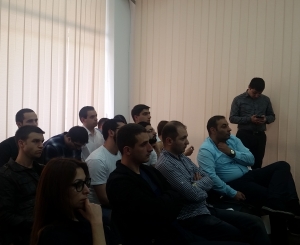 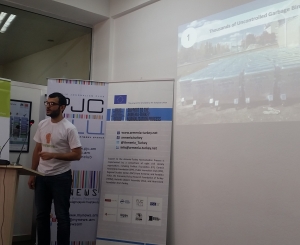 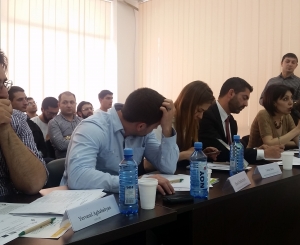 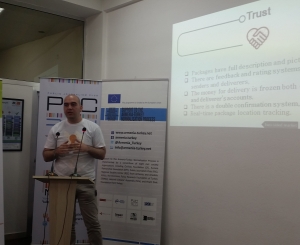 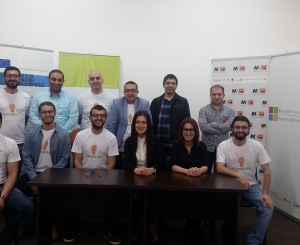 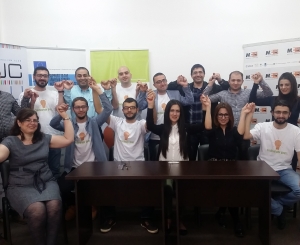