About
▾
Programme Projects Partners Supporters Reports
Events
News
Gallery
▾
Photos Videos
Grant Scheme
▾
About Grant Scheme How to Apply Projects Supported
Library
▾
Research Resources
Map Widget
Contacts
Media About Us
Enter the required details. You will get the code for the widget of the events map
which you can put on your website.
Widget Embed Code
Grant Scheme » Projects Supported
Ferzan Özyaşar: A Lone Scepter in Musadagh: Vakıflı
The documentary project aims to contribute to the reconciliation between the peoples of Turkey and Armenia through exploring identities of generations of Armenian and Turkish families from Vakıflı - the last Armenian village in Turkey with population of only 135.

The grantee, Ferzan Özyaşar, and her colleague Eylem Şen will produce a 45-minute documentary to increase the visibility of Vakıflı in both Turkey and Armenia, to raise the awareness about the situation of Musadagh Armenians, and to foster communication between the Musadagh community in Armenia and Turkey. The documentary will also present the background story of the Musadagh Resistance.

The project will increase the awareness of the audience in Turkey about how the large Armenian population in the region shrunk to 135 people living in Vakıflı, struggling to keep their culture alive an a dignified manner. The documentary will underline the uniqueness of Vakıflı, as well as the extraordinary story behind its current loneliness.  The grantee plans to screen the film at different international film festivals in Turkey and Armenia starting from spring 2015. 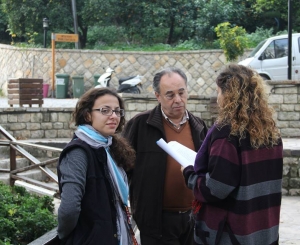 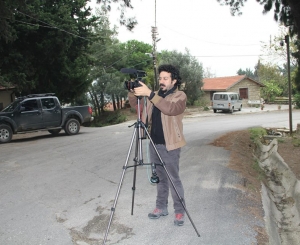 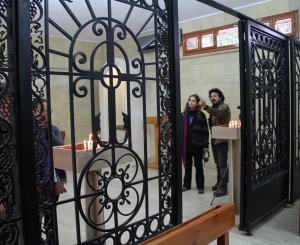 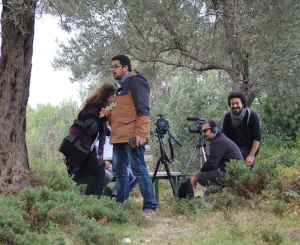 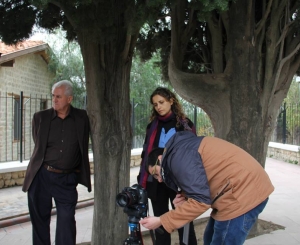 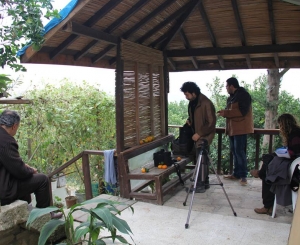 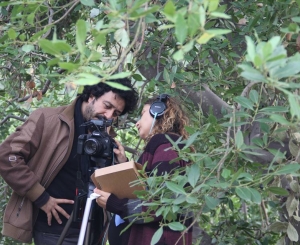 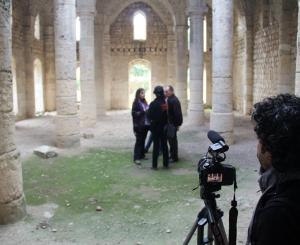 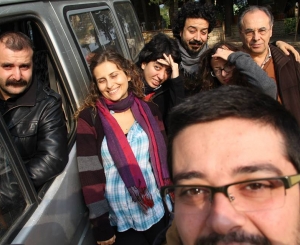 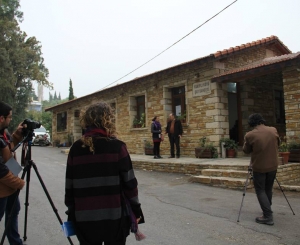