About
▾
Programme Projects Partners Supporters Reports
Events
News
Gallery
▾
Photos Videos
Grant Scheme
▾
About Grant Scheme How to Apply Projects Supported
Library
▾
Research Resources
Map Widget
Contacts
Media About Us
Enter the required details. You will get the code for the widget of the events map
which you can put on your website.
Widget Embed Code
News
The Results of Armenia-Turkey "Exchange of Painters" Programme
Armenia, Turkey | Anadolu Kültür, Public Journalism Club

Exchange of Painters from Armenia and Turkey was a unique project that started in September 2014.  The project utilized the means of art to help young artists from the two countries interact and learn about each other and their countries.  The first phase of the exchange included a visit to Armenia by a group of young artists from Turkey in September 2014 followed by a second phase, during which Armenian painters visited Turkey. The selected paintings produced during the project are compiled in a 2015 calendar, which features one painting per participating artist, their reflections about their experiences during the project as well as photos documenting the highlights of the exchange visits.

Nine young painters from Armenia and Turkey led by their mentors participated in the Exchange of Painters project. During the two week exchange they learned from each other and about each other, they had an opportunity to form an understanding of the history, culture and the traditions of the neighboring country. Over 40 sketches emerged from these experiences, many of which were later refined to become completed works. These paintings reflect the authors’ emotions, impressions and memories, and most importantly the images conjured by their visit to the neighboring country. Together they also painted an arch in downtown Yerevan using the Street Art work style. The image they produced together symbolizes the young artists’ call for overcoming closed borders.

During the two stages of the project the participants attended 8 master classes by artists and art experts from Armenia and Turkey, including Gagik Charchyan, Arman Grigoryan, Peto Poghosyan, Karen Barseghyan and Vahram Aghasyan from Armenia and Serdar Yilmaz, Gülçin Aksoy and Fırat Arapoğlu from Turkey.  They were joined by art students and experts interested in the topics of the sessions.

Master classed were delivered by the mentors of the two groups from Armenia and Turkey. Serdar Yilmaz conducted his class on “Designing a Film by Painting” to over 60 students of Terlemezyan Art College, while Gagik Charchyan’s master class was held in Istanbul DEPO and featured an aspect of his creative work entitled “From the Figurative to the Abstract”. Istanbul based art experts and DEPO visitors also had an opportunity to attend this session.

The young painters had ample opportunities to sketch during open air studios that were held both in Yerevan and Istanbul as well as in Garni, Geghard, Gyumri (Armenia) and Heybeli island nearby Istanbul. In Armenia they visited the Yerevan History Museum, the National Gallery, Sergey Parajanov museum as well as had an architectural tour of Yerevan and Gyumri. In Istanbul the young painters visited galleries featuring modern and contemporary art works, visited architectural sites representing the Armenian track in Istanbul, had a chance to see the old neighborhoods of city and visit the historic peninsula.

You can view the best paintings produced during the project here. 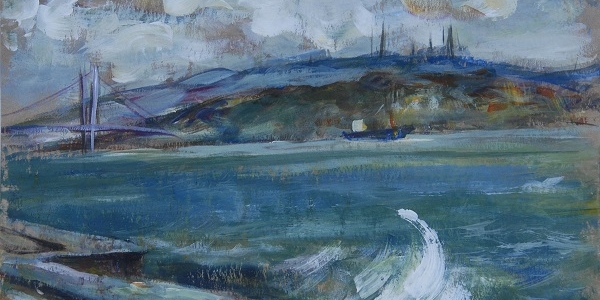 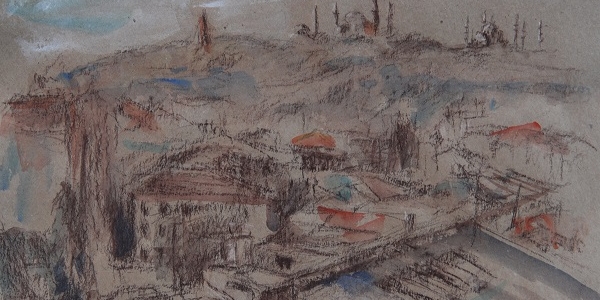 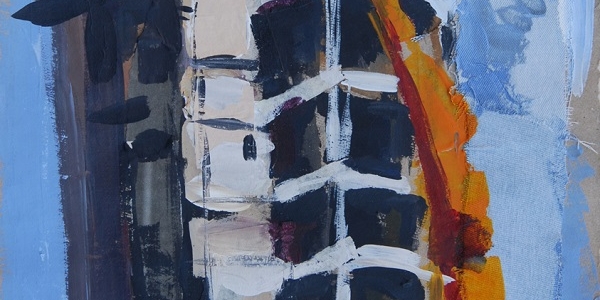 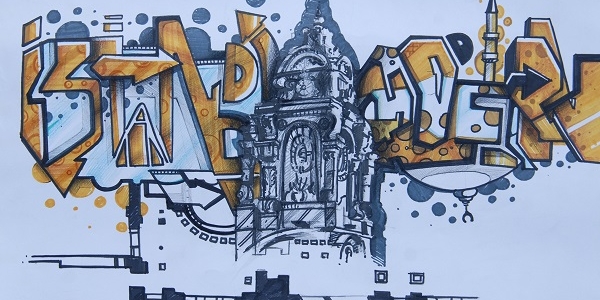 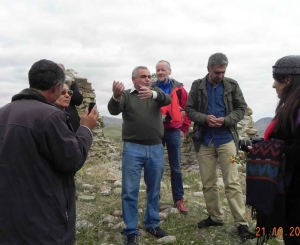 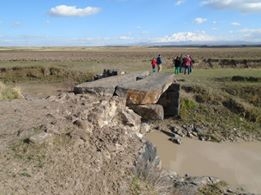 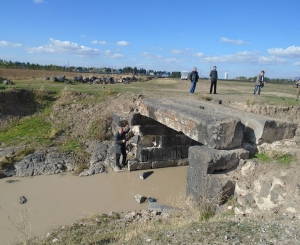 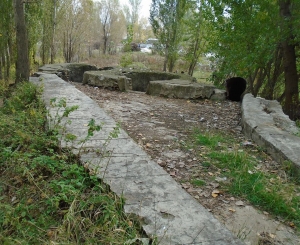 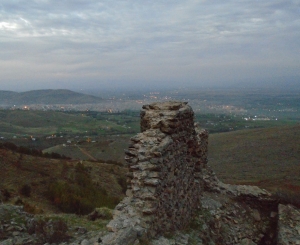 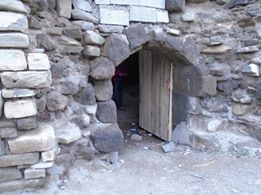 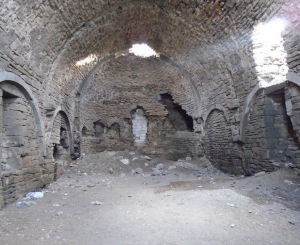